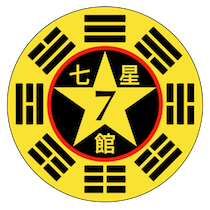 It not only refers to the unparalleled level of depth Tai Ji offers a practitioner but also the internal philosophy of the Tai Ji. In the East and West Tai Ji is studied as a Health Practice. This is why it is not referred to as Tai Ji Chuan. Chuan is fist and so “Grand Ultimate Fist” is a very capable boxing form.

In our Academy we offer Tai Ji for health and Tai Ji Chuan for application. Understanding the difference helps students with expectations. To use Tai Ji Chuan students will practice Toi Sao (push hands) and Chin Na (seizing and locking) principles as well as Da (striking). In our Tai Ji class we will work deeply into Qi Gong (breath/energy work) exercises and form practice to gain improvements in strength, balance, flexibility and range of motion. All of these attributes would help the person who wants to apply Tai Chi as a boxing art but without pressure testing Tai Ji remains simply for health. 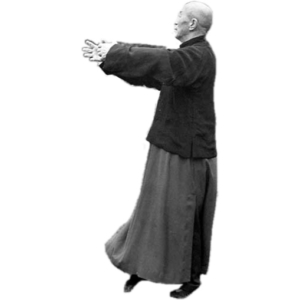